Couldn't have said it better myself.

To quickly recap where I've been, there's a new casting callfor the final three episodes of New Super Smash Sisters for Wii U: NS3U. We need some new voice actress for Palutena, Female Corrin, and Rosalina. However, because COVID-19, I don't want to risk the health of my voice actress for my sake. In times like these, there are way more important things to worry about than a web series. So, I've decided to put New Super Smash Sisters for Wii U on an indefinite hiatus until this whole thing blows over. The casting call will still be open and I'll still be accepting auditions, but I'm putting a pause on production for a little while.

That being said, I'm not going to sit around in self-isolation doing nothing. I can't promise you a new full-length machinima this month, but I'll still be working on new videos. In the meantime, I've posted a "director's cut" and commentary of the entire run of …
Post a Comment
Read more 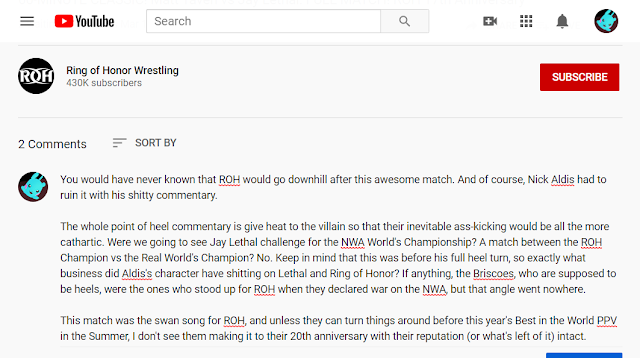 I'm Not a Gamer, I Never Was

Final Update of the Decade 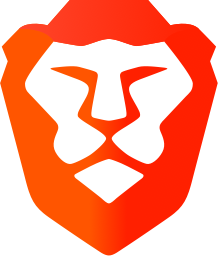 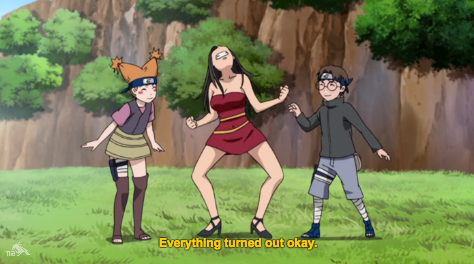 Why Disney+ Has the Advantage

Speedy Is Salty: The YouTube comments I left on "Full WWE Hell in a Cell 2019 results: WWE Now"