Who Are The Dark Sisters? [CONTAINS SPOILERS for New Super Smash Sisters for Wii U: NS3U!]

As I entered the final stretch of New Super Smash Sisters for Wii U: NS3U, and Smash Sisters: The Series, I knew it was time for me to step away from Nintendo-related fanon and establish a machinima of my own "canon".  The last time I did that was with Reycralibur, but that was a long time ago and under different circumstances. In the years' since, I've continued to try every new concept I could think of in order to stand out from other Super Smash Bros machinima directors, and there are still many more things that I haven't tried yet. The one thing I wanted to do more than anything was to make my content more "edgier". With Super Smash Bros machinima, you're either going to get a dramatic fanfic or an adult comedy. That leaves an open space for formats and genres that have been neither touched or perfected, and for all the firsts done by Reycralibur, it was still just another fantasy drama.  I've never done "horror" films before Icecap
Post a Comment
Read more

The Show(case) Is Over: Why Corus Entertainment Should Rebrand Showcase Television.

My reaction to the final DLC fighter for Super Smash Bros. Ultimate (because it was too big for a YouTube post) 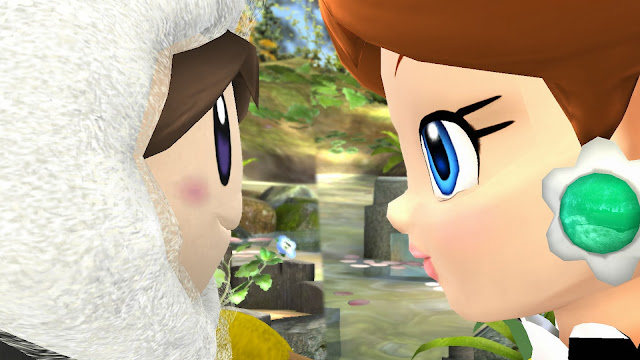 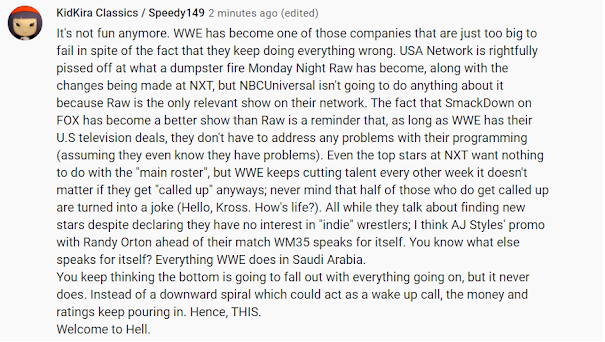 RE: Why It's Morally Okay To Pirate All Of Sony's Games (The Jimquisition) 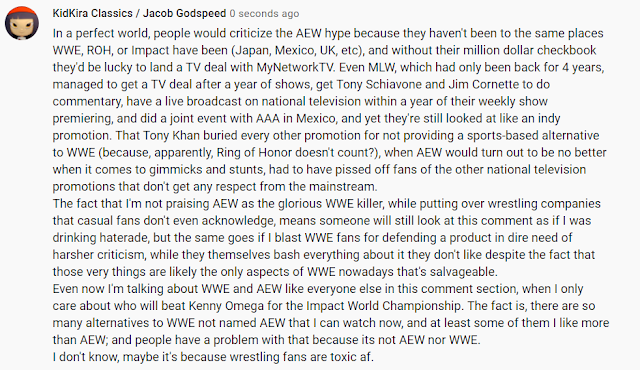 RE: By every metric, AEW appears to be doing well: Wrestling Observer Radio - YouTube 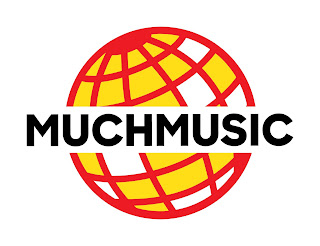 MuchMusic is Coming Back Even Though It Never Left | My Reaction

Jacob G♀dspeed
An asexual, non-binary, introverted, Black Canadian trashbag who makes cringy, squicky videos for YouTube. I am Jacob G♀dspeed, but everyone calls me Speedy.